What else is he hiding?

What else is he hiding?

I don’t think women are as concerned about the actual number of birthdays a man has had as much as what that might indicate about him. For example, a woman might think a 30-something man is looking for a different type of relationship than a 20-something man.

A woman might think a man who lies about being in his 40s might also be lying about having kids, being divorced or maybe even being married.

It isn’t the lying about the age that bothers a woman. It’s the concern he’s hiding a lot of other things about his life, the sorts of things that older men often might feel like they need to hide that could seriously impact the shape of a relationship.

This is a valid and legitimate concern. If you realize a man lied about his age, do a little digging to make sure that’s all he lied about.

But if a man shaved or added a couple years to his age but is otherwise the wonderful person with the compatible life you thought he was, then you shouldn’t make a big deal about it. 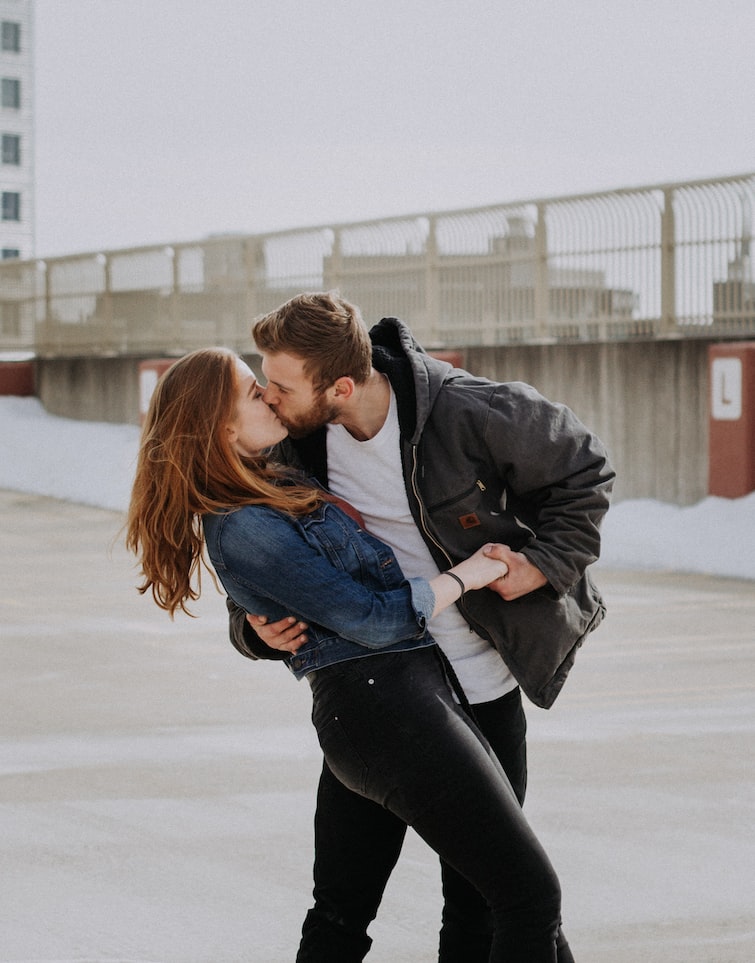